My Thoughts On Crusaders Of The Lost Mark (WARNING – SPOILERS)

So, earlier today, I was taking a nap, and when I awoke, I got a message from my friend Teagan telling me rather joyously about today’s episode of My Little Pony: Friendship Is Magic. And, once I learned of it, I was rather joyous too, as it marked the end of a ongoing story arc that I personally thought should’ve ended a LONG time ago. However, as usual, because this episode marks a big change, people’s opinions on it will likely differ, and since I came out a while ago and stated that I like the current MLP series, I thought I’d give my thoughts on it. So, for those that haven’t watched it yet and don’t wanna be spoiled, please go do so now.

…Okay, so I’m assuming everyone still reading saw the episode, and can therefore address the big change: The Cutie Mark Crusaders have their cutie marks. However, they get them in a way that I honestly didn’t see coming. Instead of finally realizing their individual talents, which have been hinted at for YEARS, the three instead discover their talent as a team: To help others discover/remember their true selves. As such, Sweetie Belle, Applebloom, and Scootaloo gain similar-looking cutie marks that represents their unity and ability to help others, and so they set out to do just that from now on.

So, first off, THANK FUCKING GOD, they have their cutie marks! Like I said, we’ve been waiting for this for a LONG TIME, and it’s been really aggravatingly repetitive. We’ve known what their unique talents were since The Show Stoppers, which aired in March of 2011, and damned near every episode to focus on them as a group has shown them to be completely oblivious of these talents. So, thankfully, that’s over and done with. However, therein lies a slight problem: While the end of their journey to get their cutie marks is a neat twist, unfortunately, there’s not much in the way of hints suggesting this was how it would end. Not to say that they’re never helping ponies, but in terms of helping somepony learn who they truly are, the only other example of that is in Appleoosa’s Most Wanted, which was earlier this season. I’m just saying, it would’ve been nice to see some more hints of that from time to time, instead of repeating the same formula for their episodes over and over.

The other major thing I suppose I should talk about is Diamond Tiara. First off, like the twist involving the CMC, the reveal of why Diamond Tiara behaved the way she has since her debut episode unfortunately comes out of nowhere. We’ve never seen or heard about her mom before this, and had no reason to think Diamond acted like she did other than typical schoolyard bully crap. If we saw tiny glimpses of her before this, woulda worked a lot better… … …Having said that, knowing this and what her special talent is now, it DOES explain pretty much every single thing she’s done since her debut: Her ability to make others do what she wanted was purely used for selfish purposes, but that ability was thrown out of balance when the Cutie Mark Crusaders came into the picture. Suddenly, there was someone resisting her. And when she tried to compensate by mimicking her mother even more, trying to replicate the success her mother obtained in life, the Crusaders just continued to oppose her more, and eventually, so did everyone else, finally culminating in even Silver Spoon having had enough. Once they figured her problem out, though, they managed to help her grow past her mother’s influence and everything balanced itself out again. That all makes sense. I just don’t understand why it took until the latter half of season five to get to this point.

…Speaking of Diamond’s mother, though, can I ask…what the hell does Filthy Rich see in Spoiled? She acts just like Diamond Tiara, except without the excuse that she’s a kid and listens to that kind of talk every day. Even if it turned out that she might have lived with it when she was a kid, that doesn’t necessarily excuse her now that she’s an adult. Filthy, on the other hand, is shown to have respect for people of different social standings and class. The only thing I can see as being similar between them is that they’re higher class. That’s it. It really makes me wonder and cringe about what their private lives must be like.

Oh, and one last thought: Can I just say how glad I was to see Twilight Sparkle helping to set up the new playground equipment in the end. I wasn’t aware that more damage was done to the town during the fight with her and Tirek (although, as my proofreader would say, “In retrospect, DUH!”), but it was good to see her trying to undo the damage done there. Now, if only we could maybe see Superman do the same in the aftermath of Man of Steel. lol

So, I guess in short, I think I liked this episode, and a lot of the musical numbers were good, and thank God we’re finally moving onto something new to do with the CMC. I just wish that some of the story elements in this episode had been hinted at prior, and that it didn’t take us until now to get to this point. Still, at least it did give us a good milestone story for the fifth anniversary episode (Happy Anniversary to all Bronies and Pegasisters, btw), and I most certainly don’t begrudge anyone that adored this episode. I only nitpick because it’s kinda what I do on here. But anyway, if you have your own thoughts on the episode, by all means, leave them below. Ja né! 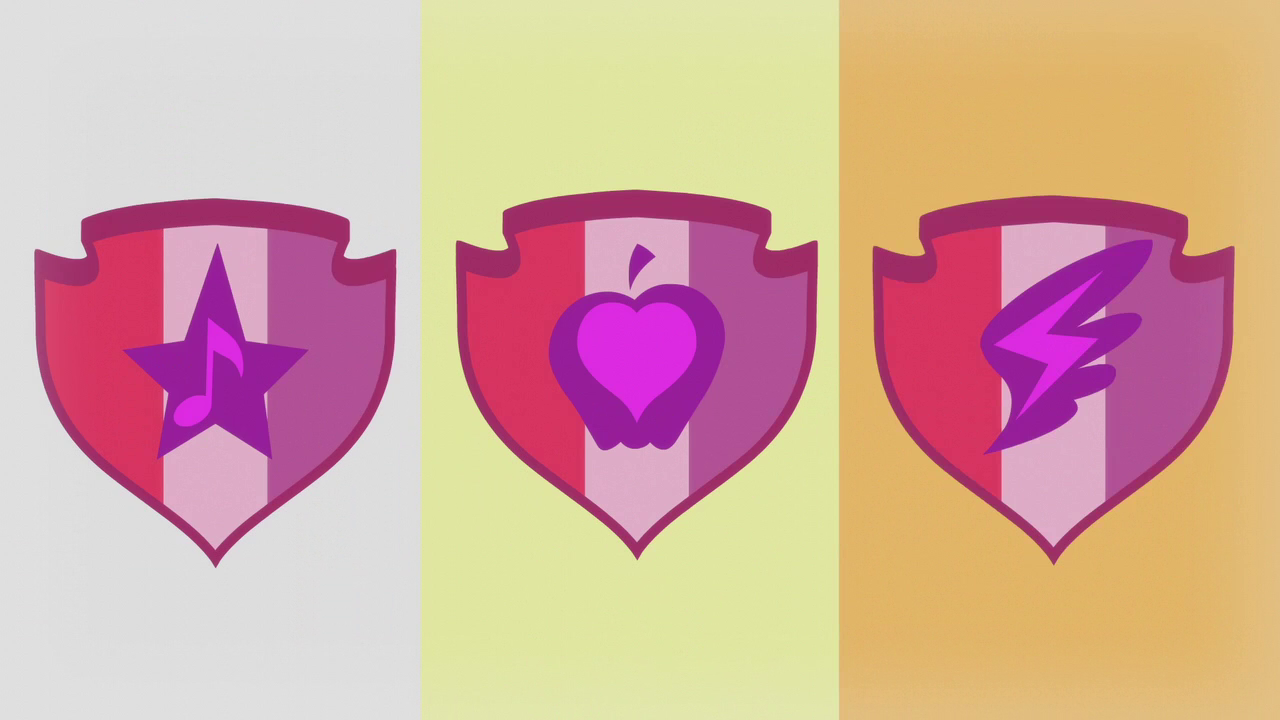 Why The Rage Over Twilight Sparkle’s Transformation? (WARNING – SPOILERS FOR SEASON 3 FINALE)

Okay, I’ve been kinda avoiding talking about Friendship Is Magic a lot on here, but something occurred recently where I just have to stop and ask “Why?”. Now for those wondering, yes, I watch this show. I know that might surprise some, considering a certain video I released a while back from when I watched a little video called Cupcakes and have since acted all traumatized any time something MLP related pops up on my show. Well, first off, yeah I was kinda traumatized by Cupcakes, but I got over it pretty quick. Everything since has basically just been me playing it up for laughs, especially when I look back and consider just how dumb I was for being horrified by it. Now, am I a Brony? Ehhh, depends on when you ask me, to be perfectly honest. I don’t mean to pick on y’all, but you do get a little over-enthusiastic with this show. And this is one of those times.

So in the newest episode of Friendship Is Magic, Twilight Sparkle writes her own magic, which in turn allows for her transformation from unicorn to alicorn (which is actually an error and the correct term iswinged unicorn), and that she’s also now a Princess along with Celestia, Luna, and her sister-in-law Cadance. And for some bizarre reason, people have been really pissed about that, saying they jumped the shark and that this is the end of the show and so on. Don’t believe me? Watch the live chat version of this episode on YouTube. There was actual panic going on there when it happened, which I am hoping was exaggerated, because then it would be kind of funny whereas now it’s just dumb.

Now first off, before I address my overall thoughts on the matter, I will say that I saw this coming, for a LONG time. The biggest piece of evidence (before Hasbro actually went out and just said it, that is) was during The Crystal Empire, where we see transitional shots of Celestia and Luna with the sun and moon behind them and Twilight with a star behind her, and then at the very end where Celestia and Luna watch Twilight leave and pull out Star Swirl the Bearded’s book. So yeah, knew this was coming eventually, so didn’t really shock me.

Aside from the change itself, my thoughts on the episode as a whole are that it should’ve been a two-parter, or perhaps a made-for-tv movie. It was good, it just felt like too much (seven songs and a crap-ton of flashbacks) was being crammed into an episode that, minus commercials, clocked in at just over 20 minutes. Plus, I would’ve liked to have seen Twilight getting ready before the coronation, and maybe have Luna come in and say something to her, thus furthering the full circle she’s gone through.

As it pertains to the change itself, I will say that I understand concern over this move. After all, it’s a big change, especially considering that Twilight is arguably the main protagonist of the show. What I don’t get is the outrage. Honestly, it comes off as people not even giving this change a chance. Guys, chillax a little. Let this play itself out. It might not even change THAT MUCH of the narrative. I mean, it’s not like they’re all being turned into human teenagers so they can go undercover at a high school-

………….Anyway, I think for now we just need to wait until Season 4 and see how this plays out. Ja né!