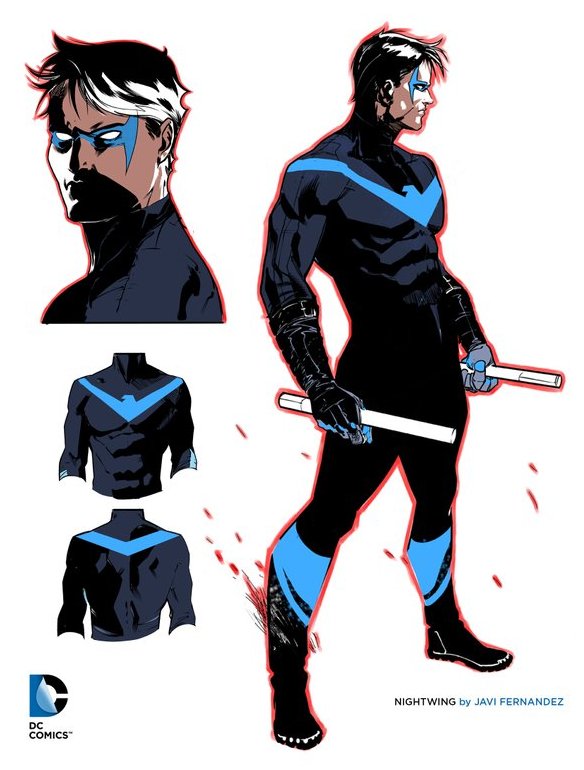 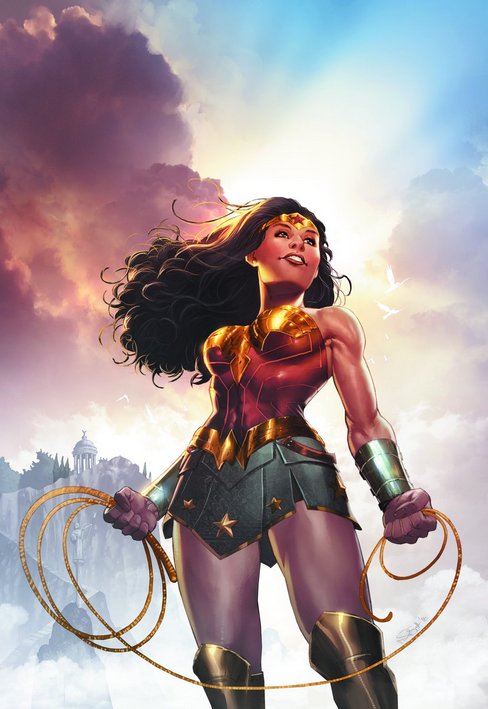 So, remember a while back when I talked about What I’d Do Instead of Superman/Wonder Woman? Y’know, the random crossover book? Well, having FINALLY written Will & Hope, I’ve decided that I’m going to start taking requests from people to do crossover team-up fics of various DC superheroes. Basically, you post a request on here or in the comments for my fanfics, listing 2-3 heroes and 2-3 of their villains, and provided I like the idea of the team-up and it works within the canon of my fics, I will give it an honest shot.

Just as examples, you could ask for something like Wonder Woman and Batman taking on Cheetah and Bane, Robin and Raven battling Harley Quinn and one of the Sons of Trigon, Superman and John Stewart fighting Atomic Skull and Atrocitus, whatever. You don’t HAVE to post a plot idea if you don’t want to, but I suppose it could help. One thing I do ask, or rather recommend if you want better odds of me agreeing to do it, is that you list characters that have appeared in my fics thus far, the heroes at least. I’ll probably post a list of characters that have appeared thus far in my Fanfiction.net profile, (which is J.A.Phillips, btw), but for now, here’s a list of heroes and villains that have appeared or been referenced to thus far, more or less in order of appearance.

All of that aside, I’ve decided that, starting with my upcoming Justice League fanfic, I will be listing all of my fanfiction under a name for my fan-made universe. So, with that said, this is the last opportunity to vote on the name: Either Earth 52, so named for being the reality that doesn’t exist in the comics, or Infinite DC, named after Ultimate Marvel and for being influenced by the events of an infinite number of other comics, TV shows, movies, and so on.

Anyway, if you have a request for a team-up, post it below, and I shall see what I can do for you in the future. Ja né!