Plans For Next Marvelous May (Please Give Input)

So, I know it’s super early, but I’ve been doing some thinking, and I think that, next May, I wanna do another Marvelous May. However, because there’s likely gonna be significantly less to talk about than there was this year, because we had Age of Ultron come out, Secret Wars was getting started, and the All-New, All-Different Marvel was on the horizon, I’ve got an idea of something alternative that I can do: A fan vote-based tournament of Marvel superheroines. We’d have actual brackets with superheroines facing each other, with the winners being determined by fan vote, until we’re finally down to the last one, and she will be our Marvelous May Superheroine of 2016. 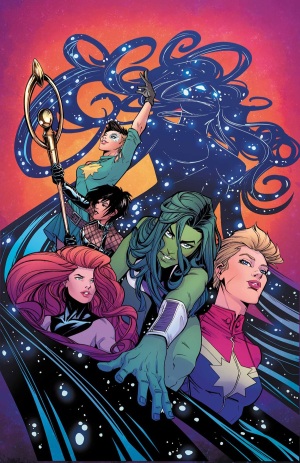 Now, because there’re so many, and the month of May has 31 days, that means there should probably only be 16 women in the tournament. That way, there’d be a total of 15 match-ups, which I could stretch out through the month of May and hopefully have a winner decided by the 31st. However, therein lies a problem: Out of all of the Marvel superheroines, how do I decide the 16 that should enter this tournament? 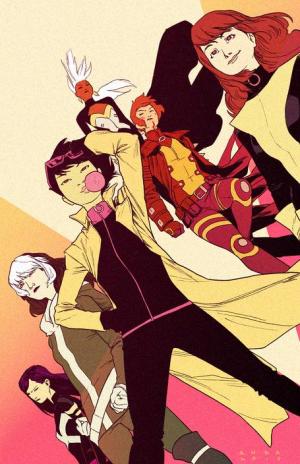 So, I figured, if I’m gonna do this, then I should get a start on it early, at least in terms of deciding who all is in. With that said, I think I’m gonna need some help. As such, it falls to you, my fans, to help me decide who will be in this tournament. And, if you need help choosing, here are just a few marvelous heroines that you can decide from: 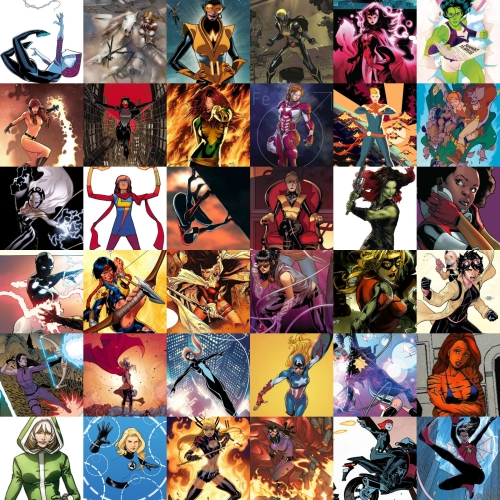