← Jyger’s Favourite 6? – 6 Kombatants I’d Like To See Return For Mortal Kombat X
Has ‘Arrow’ lost its way this season? →

…Fuck it. I’m getting four comics next week, all of whom have previews out, so I’m just gonna post the links to them all at once. Let’s start with JLU #1o. 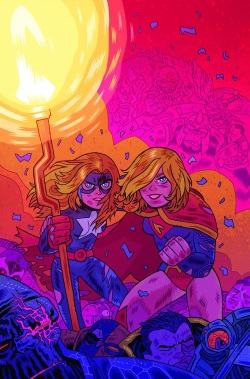 “The Infinitus Saga” reaches its stunning conclusion! The combined might of the JLU, the Legion of Super-Heroes, the Rannian War Fleet and the Thanagarians learn the true meaning of sacrifice as events unfold that will change the DC Universe forever! 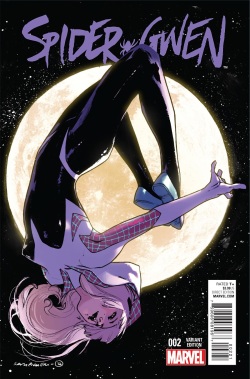 WHO IS THE VULTURE?!

• Gwen finds herself between a rock (this vulture) and a hard place (the entire NYPD)!

• Don’t miss this second issue of the Spider-Character who set the world on fire! 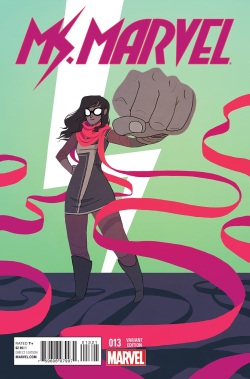 • Is it possible Kamala Khan is about to develop… a CRUSH?! Yes. It is. 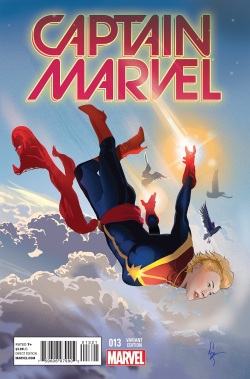 • Look out, Mighty Marvelites! In this issue, Captain Marvel faces against space swashbucklers!

• Who would you put your bets on — Captain Marvel or a group of bloodthirsty Space Pirates?

← Jyger’s Favourite 6? – 6 Kombatants I’d Like To See Return For Mortal Kombat X
Has ‘Arrow’ lost its way this season? →